A long distance love affair… with a 100 year old 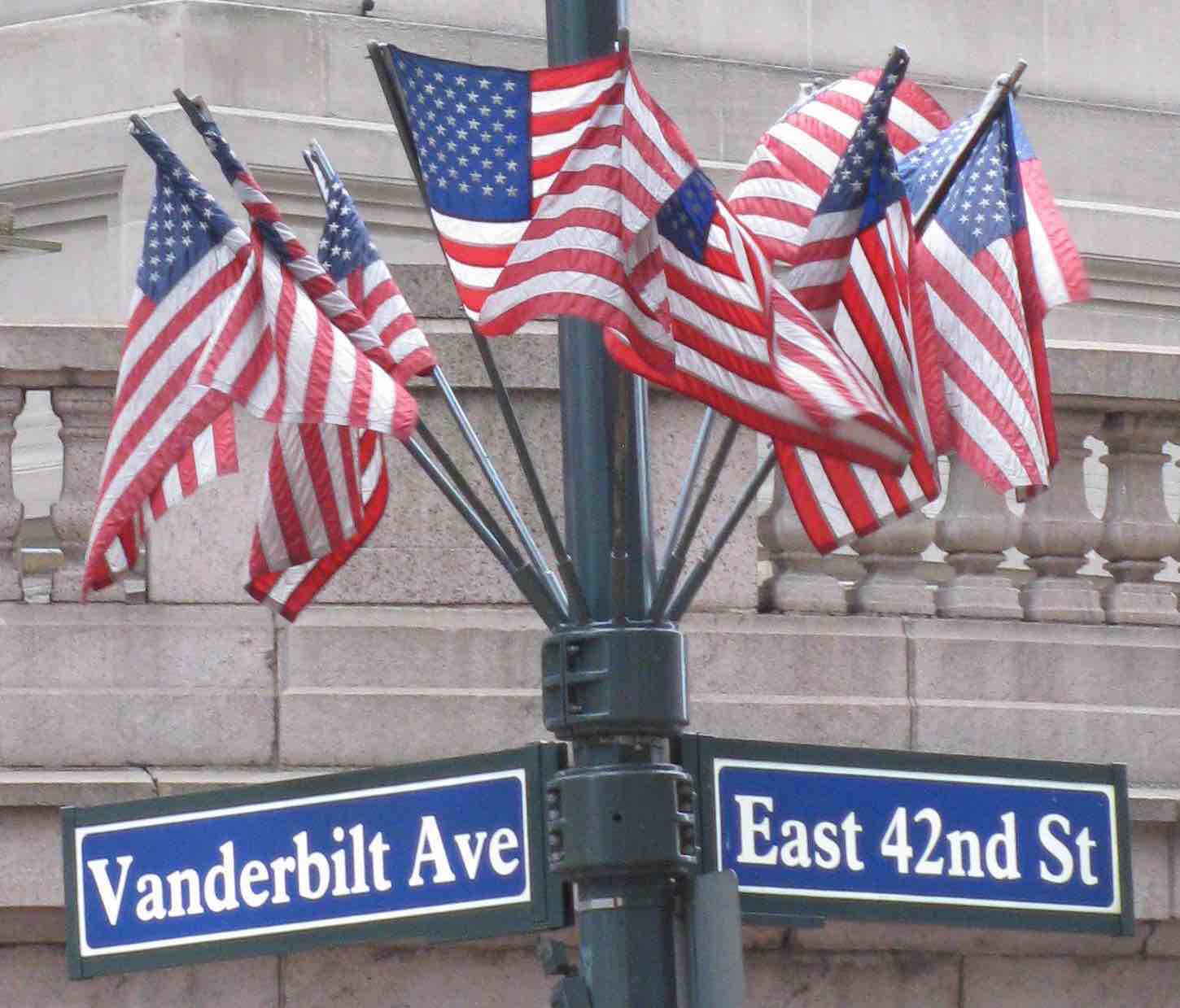 She really is among the finest of her type, a simply stunning sight. And I fell head over heels the moment I clapped eyes on her.

But hang on just one darned minute before you judge me.

This centenarian is a building. A railway station, in fact. Or to be perfectly precise, a terminal. But no run-of-the-mill, bland municipal station, oh no. It’s a legend among transport hubs.

Now you may be thinking a century isn’t particularly old. Indeed, it isn’t for our incredibly heritage-rich country. But this tantalising transport superstar is a 3,500-mile transatlantic trip away.

Built to house Cornelius Vanderbilt’s railroad network, Grand Central Terminal must be one of the most iconic buildings anywhere in the world. With one magnificent facade and an interior to take your breath away, she’s stood as a historic landmark in a city where seemingly everywhere you look is straight out of a movie set.

It’s where Cary Grant tried to flee New York in Hitchcock’s classic North by Northwest.  Where Judy Garland and Mickey Rooney entertained the troops. And where President Franklin Roosevelt rode a secret rail line beneath the city’s streets.

But all of this may never have happened without some high profile support when plans were afoot to demolish the building in the 1960s – including that of one Jacqueline Kennedy Onassis,

Thankfully the building survived, but it was in a sorry state right up to the 1980s after decades of neglect. Fast forward to the mid 1990s and in stepped Grand Central’s saviour when the Metropolitan Transportation Authority restored the building to its 1913 splendour.

And splendid it most certainly is. Walk through the Vanderbilt entrance on to the balcony overlooking the cavernous concourse as shafts of light stream through the vast arched windows and I challenge you not to be awestruck.

Gaze upwards and you’ll see the night stars glowing back at you from the elaborately decorated ceiling. But take a closer look and you’ll spot this Grand Old Dame’s biggest flaw  – the night sky has been flipped. Wonderfully, the Vanderbilt family retorted that it merely reflected God’s view of the Universe.

Today the back-to-front stars join the famous four-faced clock, which stands atop the information booth located centre-stage on the concourse, as reminders of a bygone age. Not forgetting the grand staircase, Oyster Bar and the place names on the departure board.

Beside my desk is a poster of Grand Central from its 1930s heyday looking stunning in dramatic, old fashioned black and white. A little like my photo taken a few years ago, but which seems to pack so much more impact in monochrome.

True, it’s been a while since I’ve seen the old gal.

But I can’t wait to renew my long distance love affair with one hell of a 100 year-old (and counting).