Hampshire will celebrate Jane Austen in 2018 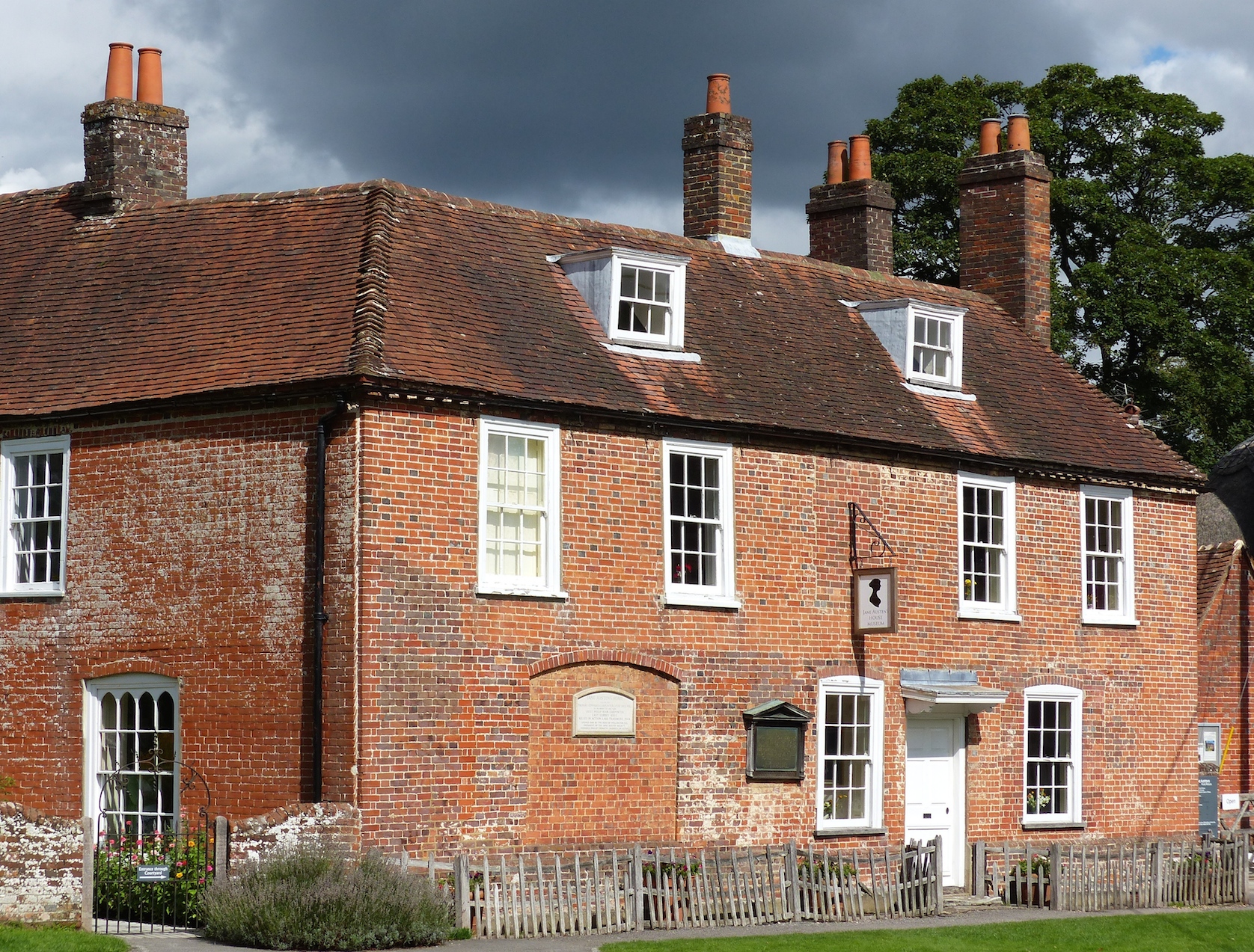 The 200th anniversary of the death of Jane Austen in 2017 reinforced her position as one of the best-loved literary heroes in Britain.

A household name for more than two centuries, interest in her – and her books – reached a peak in Hampshire last year during a commemorative year which featured an attention-grabbing array of exhibitions and events marking “JaneAusten200”.

The bicentenary of Jane Austen’s death, also proved to be a record-breaking year for Jane Austen’s House Museum, with over 55,000 visitors from across the globe making the trip to the Hampshire village of Chawton.

In 2018, the Museum begins the new season with the unveiling of a Garden Memorial by letter-carver Pip Hall, commissioned to commemorate the 200th anniversary of Jane Austen’s death.  The memorial takes the form of a new ‘social seating space’, and carved into the stone is a quotation from a Jane Austen letter.

The first of two displays, Family, Friendship and Northanger Abbey, will run from February to August and will explore the themes of family and friendship in both Northanger Abbey and the lives of the Austen family.  The Museum will include within this display a letter, written at her home in Chawton in the Spring of 1816.

The important new acquisition, secured by the Museum privately thanks to a grant awarded by the Heritage Lottery Fund, shows Austen characteristically darting from one subject to another, beginning with a discussion on literature before offering Caroline news of visitors, family members and the ‘sad’ March weather.

The second half of 2018 is dedicated to Persuasion and War.  Although Austen did not often write about war in her novels, it is a subtext to many of the stories and this is particularly true of Persuasion.  Jane Austen, like Persuasion’s heroine Anne Elliot, was familiar with waiting for news of loved ones caught up in conflict.  Austen’s knowledge of the Navy was extensive as two of her brothers were enlisted and both achieved high office.

Running from September to December, Persuasion and War will consider the impact of war on Jane Austen’s novels, the life of the Austen family, and on the country at large.

The Museum will continue to run a varied events programme in 2018 including guided walks, writing workshops, talks from historians and academics and a celebration event of the Museum’s bicentenary community quilt project. Full details can be found here.

Elsewhere, the Jane Austen Regency Week will this year take place from June 16 to 24, in and around the market town of Alton in Hampshire as well as in Chawton.  The nine-day Festival of events will once again celebrate Jane and the Regency period through period dancing, music, dining, theatre, exhibitions, talks and discussions, curatorial and garden tours, guided themed walks, a vintage fair and picnics.  Further details can be found here.

Hampshire was not only the birthplace of Jane Austen, but its people, and the society in which she moved, provided inspiration for many of her novels.  Known for proudly reminding people that she was “a Hampshire born Austen”, she was finally laid to rest in Winchester Cathedral, in 1817 – at the age of just 41.

Chawton where she lived until her death, Steventon where she was born, Southampton where she returned to Hampshire following a brief period of her life in Bath, and Winchester where she died and was buried are amongst some of the places Austen fans can today follow in the author’s footsteps. 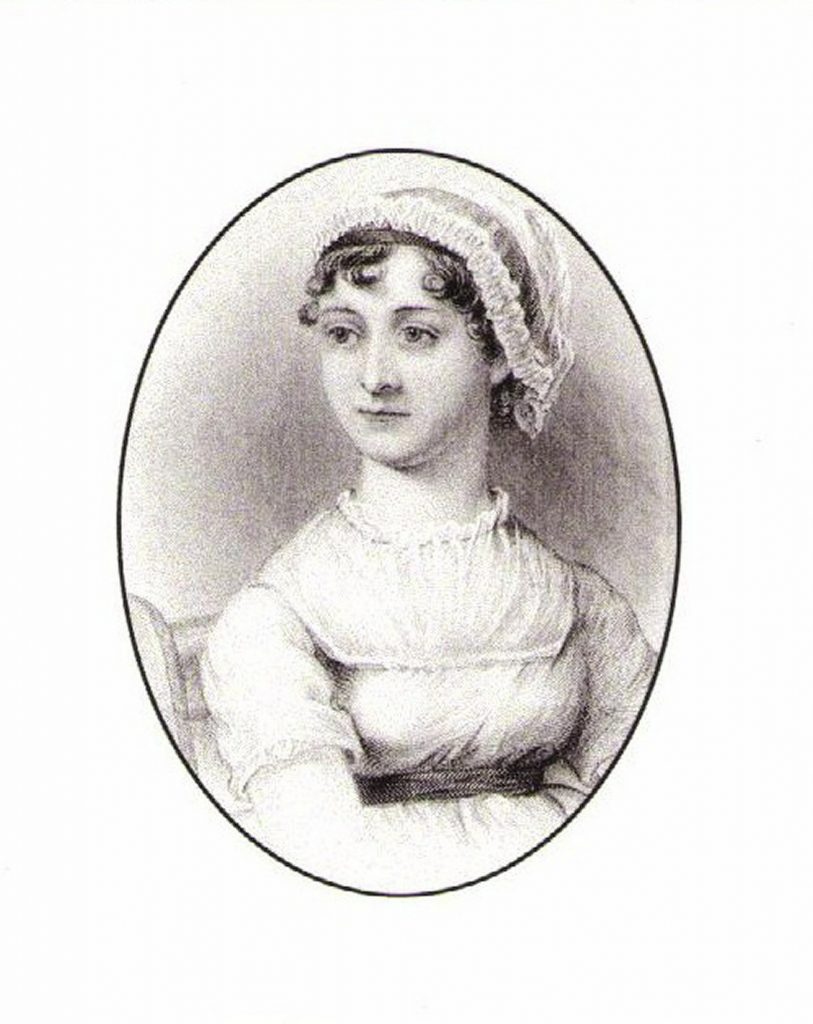