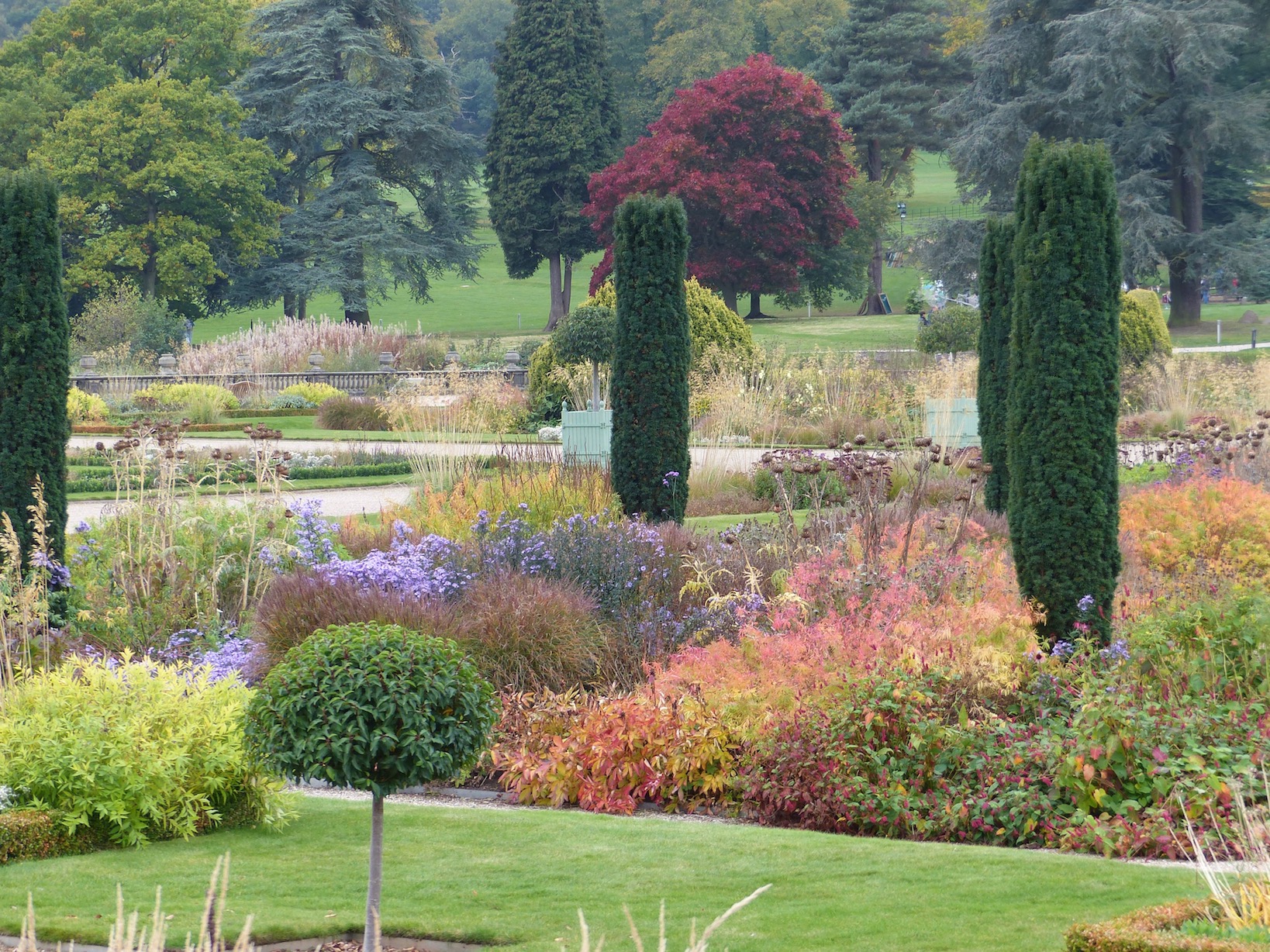 Helping to expand Trentham Garden’s reputation as an open-air art gallery, a new installation of bronze wildlife sculptures by artist David Meredith is currently offering yet another reason to visit these award-winning the gardens in Staffordshire.

The eye-catching installation features a full range of Meredith’s work in several areas of the gardens at Trentham.

The wildlife sculptures first appeared in October, and while the installation was due to draw to a close at the end of March that end-date may now be extended further into 2018 “due to popular demand” (watch The Trentham Gardens website for further updates).

Access to see the installation is included with standard garden admission.

Smaller items of Meredith’s work are constantly on show, and for sale, in one of the shops within The Trentham Estate’s recently expanded Shopping Village – Glazed Art.

Described as the “garden make-over of the decade” by The Daily Telegraph, Staffordshire’s Trentham Gardens also took the title of the UK’s “Garden of the Year” in the annual BBC Countryfile Magazine awards in 2015.

The Trentham Estate also enjoyed an exceptional year in 2016, with an increase in visitors to its award-winning gardens well beyond the national average over the same period for similar, paid-for garden attractions in the UK.

While the national average for increased visits to attractions across the UK was reported by the Association of Leading Visitor Attractions (ALVA) as 7.2%, the number of paying visitors walking through the gates at Trentham Gardens, on the edge of Stoke on Trent in Staffordshire, for the same period rose by almost 19%.

It not only means that Trentham Gardens welcomed more than 647,000 paid visits between January and December 2016 – a new record high for the attraction itself – but also that this figure puts it amongst the top four or five most popular “paid-for” garden attractions in England.

Trentham, however, has never rested on its laurels; and the latest large-scale project already under way here is the creation of one of the largest sequence of colourful ‘pictorial meadows’ in any historic landscape in the country.

While another aim is to plant around one million bulbs around the lake in the next decade, management at Trentham Gardens also always stress that their ambition is to reveal and enhance the historic landscape on a scale unparalleled across the rest of the country.