From the world’s first factory, to a Museum of Making 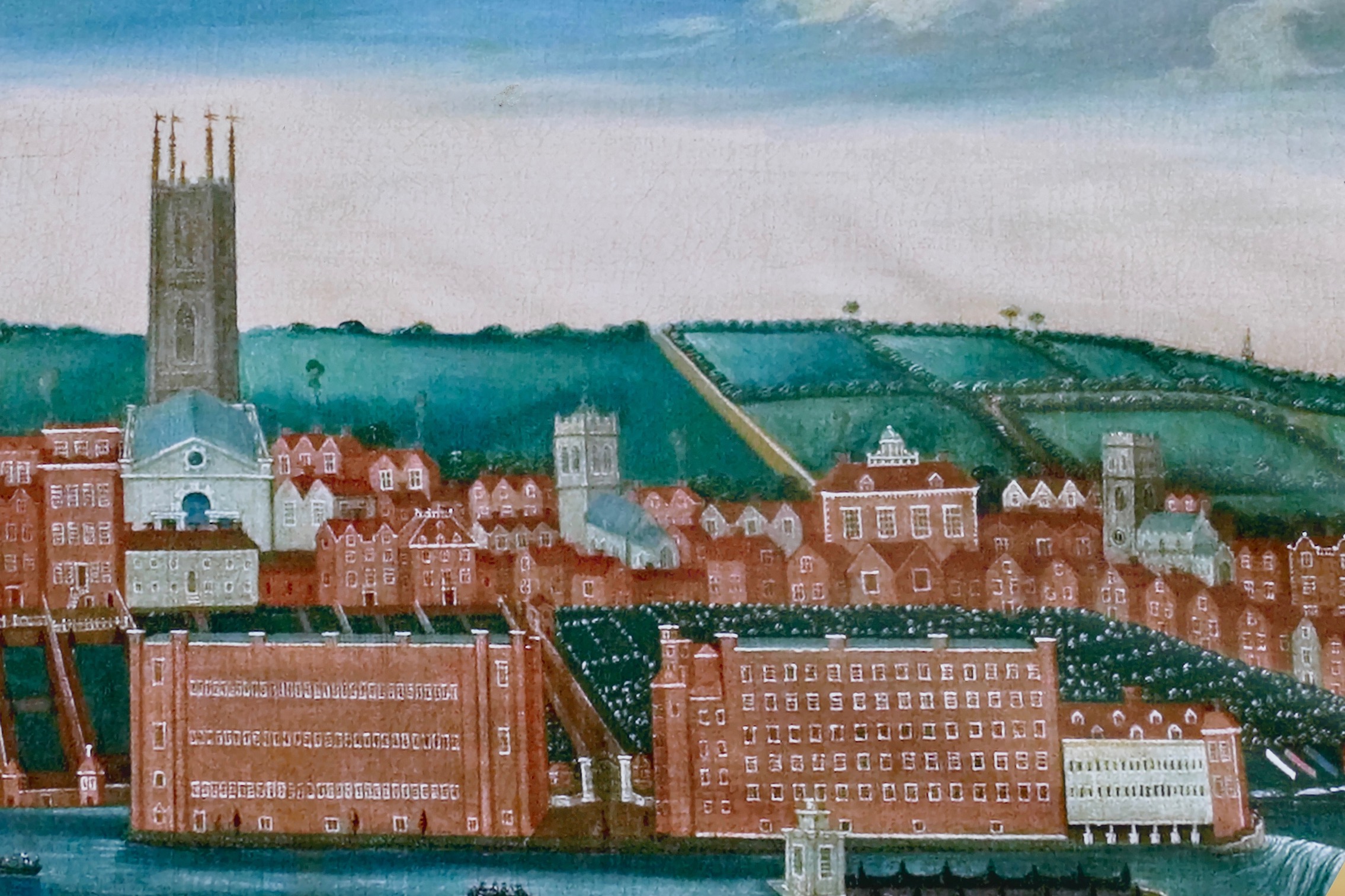 Derby’s rich history and heritage is going to be celebrated in 2020 on the site of the world’s first factory, when the city opens a major new£17m museum.

Run by Derby Museums, the Museum of Making- in the Derwent Valley Mills UNESCO World Heritage Site -will be a contemporary space telling Derby’s 300-year history of innovation and “making”.  It will also be aimed, partly, at inspiring new creativity. Designed and made by the people and industries of Derby, it will become a focal point for a dynamic calendar of exhibitions, workshops, activities and events.

Revealing the whole building to the public for the very first time, the new Museum will display over 50,000 objects including the Rolls-Royce Eagle Engine, which helped power the first transatlantic flight 100 years ago in June1919.

This concept has been developed by Derby Museums in collaboration with the local community, it will help to shape the way in which Derby is understood and appreciated- thanks to the long list of innovators, makers and creators associated with the city.

The Silk Mill of John and Thomas Lombe itself is believed to be the world’s first factory. The silk throwing machines in this building were based on machine sstudied by John Lombe in Italy – the designs of these having been copied and smuggled into England in an early example of industrial espionage.

The layout of the mills, with a large number of people in two buildings doing a number of processes, was the prototype for the modern factory and was a model for the later textile mills built for Arkwright and partners 50 years later.

The new museum will display items from Derby’s rich industrial history, celebrating the makers of the past; and will be designed to empower makers of the future through inspirational environments for learning programmes and activities.

Up until 2011, Derby Silk Mill housed Derby Industrial Museum. Its redevelopment, however, will result in one of the most significant heritage developments in the UK, and should also prove to be one of the most eagerly awaited unveilings of 2020.

Planned to reopen its doors to the public in the Autumn of that year, it will reflect Derby’s position as a centre for engineering and creativity; and will be the only museum in the UK with all of its artefacts on display.

It is now set to open to the public on Saturday September 19, 2020, the week before the city’s long running and hugely popular annual street-festival, Derby Festé (September 25-27). As well as being the only museum in the UK with all of its artefacts on display, the Museum will also reflect Derby’s position as a centre for engineering and creativity.

Better still, 300 years of innovation will be celebrated in special style on the site when the city marks the tercentenary of the opening of The Silk Mill.

The £17m redevelopment programme is financially supported by The National Lottery Heritage Fund, Arts Council England and from the Local Growth Fund by D2N2, the Local Enterprise Partnership. Significant support has also been received from Rolls-Royce and a range of charitable trusts and foundations.